Classification and function of optical modules

2.According to the parameters

3.According to the package

Second, the application of optical modules:

Such products are mostly used in the backbone network of fiber optic networks.

Optical modules are mainly divided into: GBIC, SFP, SFP+, XFP, SFF, CFP, etc. Optical interface types include SC and LC. However, SFP, SFP+, and XFP are commonly used now, not GBIC. The reason is that GBICs are bulky and easily broken. And now commonly used SFP is small and cheap.

Function: Optical modules are used as carriers for transmission between switches and devices, which are more efficient and safer than transceivers. 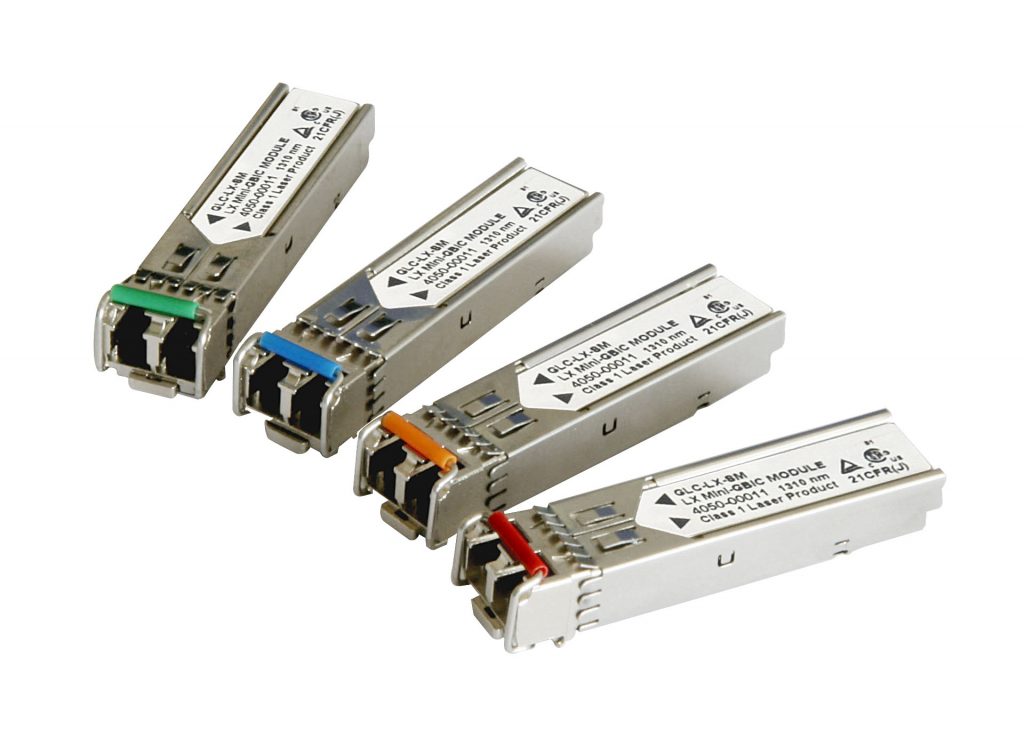