How to solve the common faults of PDH multiplexer

As we all know, in the use process of PDH multiplexer, the faults can be divided into permanent faults and intermittent faults. The permanent fault means that the alarm is always maintained; the intermittent fault means that the fault sometimes disappears, and sometimes it can be automatically recovered. But no matter what kind of failure, it is inseparable from the transmission network.

Now take the digital transmission system between the two switches A and B as an example to analyze the cause of the failure and the treatment method.

For permanent faults, one end of the loop can be used, and the other end can be displayed from the switch or judged segment by segment and layer by layer with a transmission analyzer.

For example, if an RJA (remote alarm) occurs at the A end, the B end may be an LFA (frame out-of-sync alarm) or AIS (receive alarm), and sometimes both types of alarms exist; another type is an LS (signal loss) alarm.

One of the reasons for the failure: There is a problem with the signal sent by the DM at the A-end, that is, the 2Mb/s signal sent out is wrong or interrupted.

Judgment method: Use the DDF frame of the A-end to loop back the A-end. If there is an LS or AIS alarm on the A-end, it is a fault.

Solution: Ask the computer room personnel to restart or reload the relay module to clear the alarm.

The second reason: A problem occurs in the transmission of the low-order group from the A end to the B end, resulting in a bit of error or interruption of the 2Mb/s signal.

Solution: According to the detected obstacle points, re-do the head on the DDF, replace the U-link, or replace the machine disk, in order to achieve the purpose of restoring the circuit.

Summary: For the permanent fault of the PDH multiplexer, one end of the loop can be used, and the other end can be displayed from the switch or judged segment by segment and layer by layer with a transmission analyzer. If the transmission alarm occurs in pairs, the cause of the failure may be the error or interruption of the 2Mb/s signal sent. At this time, the personnel in the computer room can be asked to restart or reload the relay module to clear the alarm; another possibility is that the A terminal There is a problem in the transmission of the low-order group to the B end, resulting in a 2Mb/s signal error or interruption. At this time, it is necessary to re-do the head on the DDF, or replace the U-link, or replace the machine disk according to the detected obstacle. , in order to achieve the purpose of restoring the circuit. If the transmission alarms do not appear in pairs, the reason may be that the relay module (DM) at the A terminal is dead. At this time, the DMs at both ends need to be reactivated.

1.2 Transmission alarms do not appear in pairs

For example, the AIS and RJA alarms, or the LFA alarm occur at the same time on the A-side, but the peer end does not have any alarms. At this time, the call cannot be made (take the S1240 switch as an example).

The reason is that the relay module (DM) at the A-end is dead. At this time, the DMs at both ends need to be reactivated. Doing so may restore the circuit, or the first case may occur. If the first situation occurs, it can be handled according to the method described above.

Because the intermittent fault occurs instantaneously, and the time for the switch relay module DM to identify the alarm is different, a single-ended alarm may occur. Now, the method of dealing with permanent faults can be used to solve them. But it is best not to use the DDF loopback method, so as not to interrupt the circuit and affect the business.

(2) Several DM alarms for a trunk group, this may be a switch problem.

For example, this kind of problem occurred in our bureau once, and it was found that it was caused by the heavy work of the multi-frequency register. At that time, our office adopted channel-associated signaling, and the number of dual-tone telephones gradually increased, resulting in heavy work for the multi-frequency register. Later, the No.7 signaling was adopted between offices, and the problem was solved.

It is normal to test each 2Mb/s transmission link separately, that is, each point on the DDF has no alarm on the switching loop at both ends, and the U-link is also normal when measured with a multimeter, but when the U-link is connected to the switch, the An alarm occurs and cannot be used. At this time, a loop is made on the transmission side of the low-order group end at either end of A and B, and a transmission analyzer is used to test at the same position at the other end. It is found that ES appears, and the entire link is in a critical state. The processing method is to use the meter to test segment by segment until the obstacle point is found and the circuit is restored. 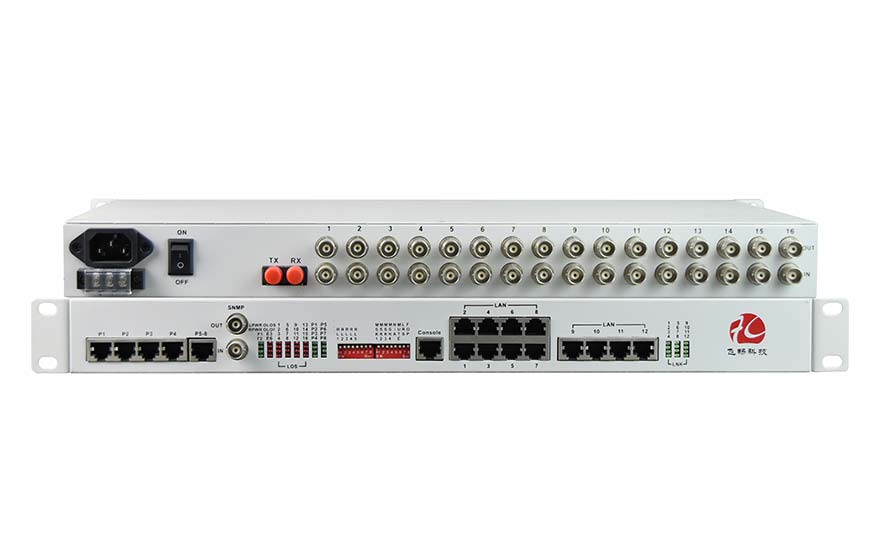