②The network of the studio or office of a medium and large enterprise has more employees and more computers, and has a greater demand for network bandwidth. In addition, some enterprises have very high security requirements, and 10 Gigabit switches are more complete and powerful in terms of security performance and functions than Gigabit switches.

③ A large number of Internet access, extensive multimedia applications, and frequent transmission of large file transmissions in small enterprises require the network to have strong data processing capabilities and efficiency, and the use of gigabit switches is fully competent. 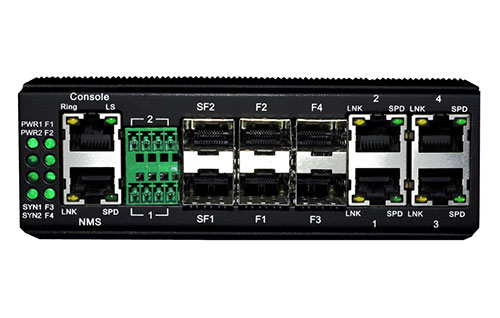