What is a DisplayPort?

What is the DP? 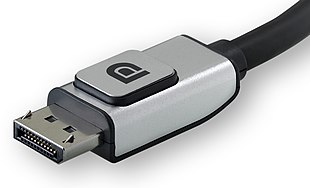 What is the use of the DP?

The DP interface is the first display communication port that relies on packetized data transmission technology, which can be used for both internal display connections and external display connections. The DisplayPort protocol is based on small data packets (called micro-packets) that can embed timer signals in the data stream, allowing for higher resolutions using fewer pins.

If your monitor supports DP 1.2 daisy-chaining (Daisy-chaining), and your DP interface is also version 1.2 and supports MST (Multi-Stream Transport), then you can use a single DP to connect to multiple monitors.

If you need Profibus-DP products, welcome to consult.