PCM voice multiplexing equipment, was proposed by A. Rivers in 1937. This concept laid the foundation for digital communication. In the 1960s, it began to be applied to the local telephone network to expand the capacity and make The transmission capacity of most core wires with audio cables is expanded by 24 to 48 times. Countries have successively applied pulse code modulation to medium and large-capacity transmission systems such as coaxial cable communication, microwave relay communication, satellite communication and optical fiber communication. In the early 1980s, pulse code modulation has been used in local telephone trunk transmission and large-capacity trunk transmission as well as digital program-controlled exchanges, and has been adopted in user telephones. Next, we will introduce to you in detail what is PCM integrated voice multiplexing equipment? Let’s have a look!

Pulse code modulation can provide users with a variety of services, not only can provide digital data line services from 2M to 155M, but also other services such as voice, image transmission, and distance learning. It is especially suitable for users who require higher data transmission rate and higher bandwidth.

Pulse code modulation was developed in the late 1970s. One of the recording media, CD, was jointly launched by Philips and Sony in the early 1980s. The Pulse Code Modulated audio format was also adopted by DVD-A, which supports stereo and 5.1 surround sound, and was Pulse Code Modulated by DVD in 1999.

(1)Any pulse code modulation digital audio system needs to set up a sharp rise and fall filter at its input end, allowing only the frequency of 20Hz-22.05kHz to pass (the high-end 22.05kHz is determined due to the half frequency of CD44.1kHz).

(2)Use multi-stage or series decimation digital filters (reduce the sampling frequency) when recording, and use multi-stage interpolation digital filters (increase the sampling frequency) when replaying, in order to control the small signal when encoding. distortion, both of which require the addition of repetitive quantitative noise. This limits the fidelity of PCM technology in audio reproduction. 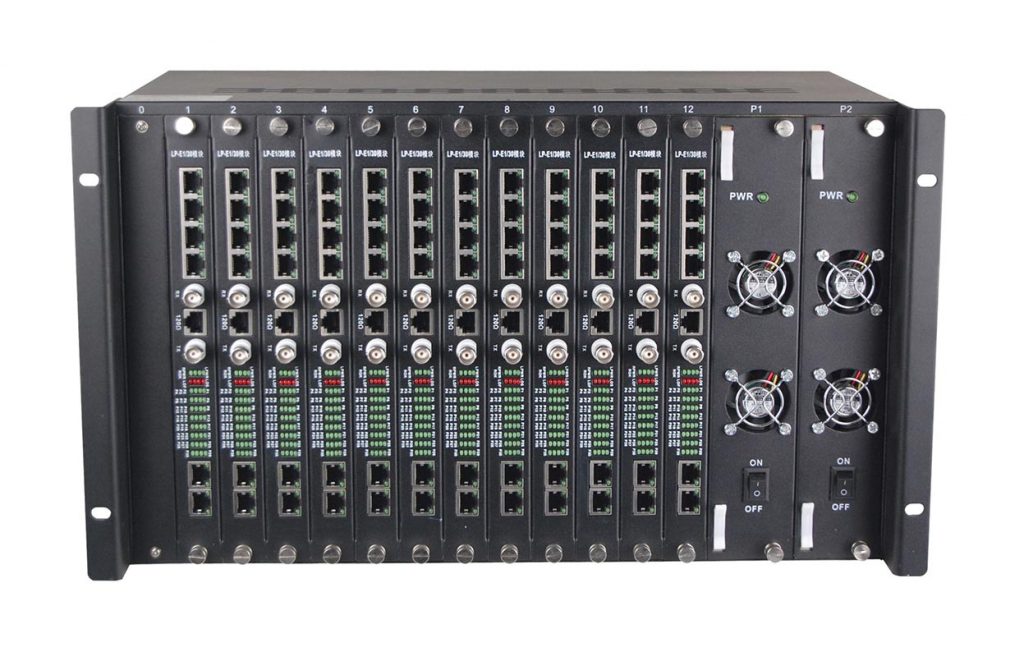